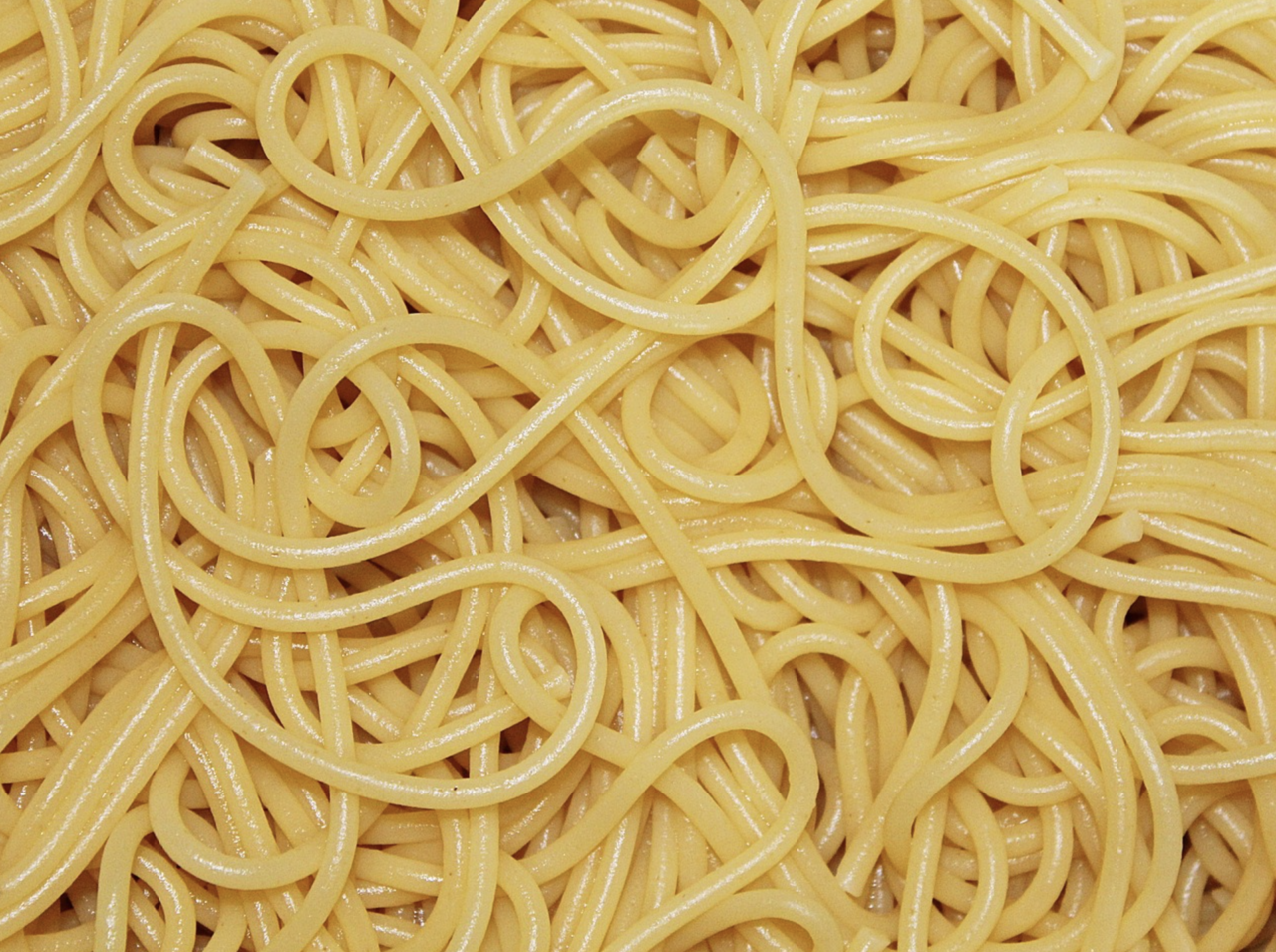 As the organization grows there are a lot of reasons layers are added. Here are some examples:

Ultimately these changes come at a cost for the company. Leaders tend to compete for these new roles, not based on their merits, but based on popularity. I have seen leaders withhold information, “knowledge is power”, in order to impress others. Organizational goals are watered down into management goals, in which leaders compete with each other instead of trying to better the organization.

Leadership breakdowns in communication make their way down the organization to the teams. Teams begin competing with each other. One of the most common things you hear at a sprint retro is I wish “team x, y or z would do their job and get out of our way”. Maybe the blame is on the newly formed shared services team that is now seen as a blocker and not an enabler.

Individuals lose the sense of ownership and responsibility because they don’t see the product to the end.
You will recognize this in talk like:

We now have a matrix organization with teams responsible to multiple leaders with different agendas. Budget season becomes long planning sessions with leaders trying to get their pet projects staffed before someone else does.

Conway’s law states that systems are designed to mimic the organizational structure. I have seen integration patterns designed in a way that benefits one team and not the direction of the organization. Continuing on, sometimes the project’s due date now informs the architecture of the system integrations.

This jockeying for titles can have negative impacts within a team.
Titles are seen more important to individuals than the organization’s goals. More of the “water cooler” talk is about other individuals, than what we are doing as a team.

In severe cases I have seen companies hire an individual back right away at a new title. This promotes bad behavior and the belief that individuals need to quit to be promoted.

As pressure builds for teams to deliver from multiple managers, the code quality begins to suffer.
With the team no longer in control of their own destiny, less than ideal coding practices form.

Getting Back to Basics

WE ARE NOW A PUBLIC COMPANY AND NEED MORE CONTROLS.

At the end of the day, it is your job to push back against complexity and be creative. You want to grow your company and be innovative?
Shouldn’t innovation be part of how you manage your company? You want the best talent, shouldn’t you let them do what they do best?

Don’t let your organization change just because it is growing. Keep the good stuff and nurture it.

There is no excerpt because this is a protected post. 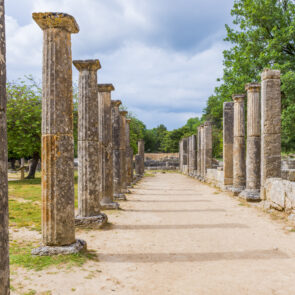 Zooming back in time to the 6th century BC, there was a wrestler named Milo. He was a prolific competitor […] 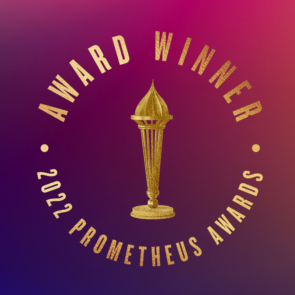 LT is the 2022 IT Service Provider Tech Company of the Year!

We’re not much for awards. In fact, they make us more than a little uncomfortable. (Humility is a core value […] 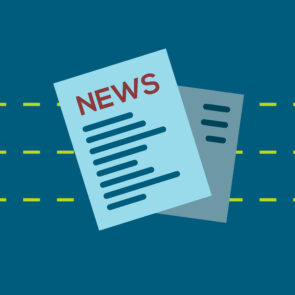 A Week of Events Dedicated To The Responsibility Process

It’s an exciting week around LT-town. We have two big events coming up involving one of our heroes – Christopher […]